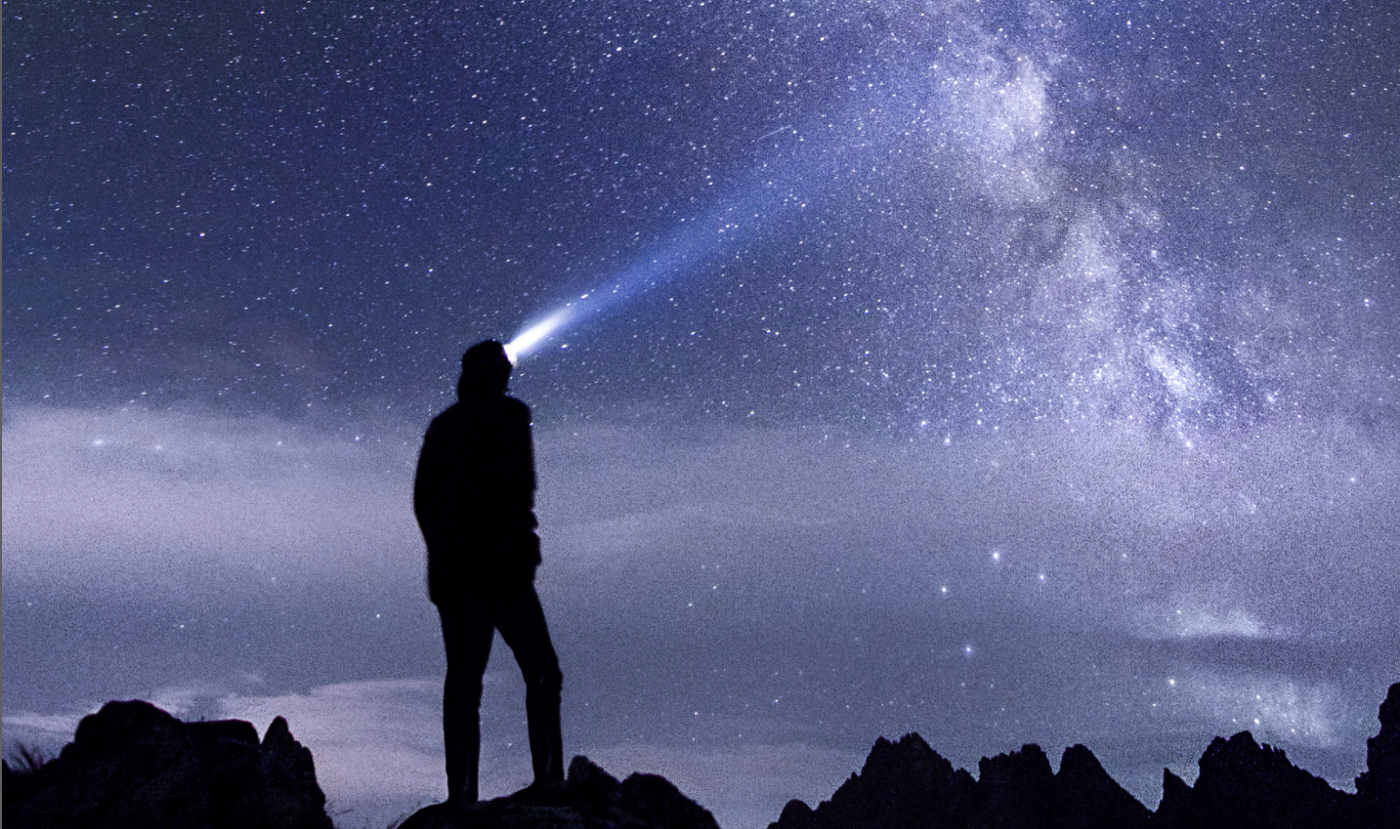 In late 2016, my team developed our first immersive game based on 360° video interactions (and with WebVR, to be precise) for a tourism client. This smart marketing game was accessed via a simple URL on a PC, tablet or smartphone with or without a VR (virtual reality) headset. Feedback from the 6,000 or so users was very positive and we learned a lot from this experience.

‍
We believe this area holds vast possibilities to be explored… And that’s what we do at WideWebVR using the concept of story-acting that we are developing.
Let’s take a moment to clarify this area and look at some definitions and concepts we believe are key when talking about good 360° VR experiences: Immersion, focus, interaction and story-acting.
‍

‍
From a 2D screen experience to 360° immersion

An outdated discussion but revitalized with the arrival of VR. We can sum up the difference in one word: immersion. You ‘immerse’ yourself in a 360° video but you only ‘watch’ a 2D one.

From the definition given by Staffan Björk and Jussi Holopainen, even in 2D (for example, books and films) you can experience ‘emotional immersion’(which Ernest Adams calls narrative): this is the feeling of being caught up in the story.
What 360° VR adds to this experience is something that Staffan Björk and Jussi Holopainen define as ‘spatial immersion’. In a 360° VR experience, our brain believes what we see so we feel as if we were actually there…

At this point, we can easily say that immersion in a 360° experience has two immediate consequences:
1/ The feeling of being there (which we just discussed) which often goes hand in hand with increased emotions. Gabor Arora talks of “the power of being here.”

Also, the emotional impact often triggers empathy. Here is an example of 360° video use by Amnesty International to help you better understand this concept of ‘being there’.

2/ Immersion ‘captivates’ the viewer, who becomes 100% focused on the experience as they are not distracted by the external environment (no alerts, emails, etc.).
‍

‍
From immersion to focus
‍

‍
Does the feeling of being there combined with captivation necessarily lead to greater viewer focus in the 360° VR experience? And if so, for how long?

Why is this a hot topic? Today, focus is a key issue in many situations: kids’ general lack of focus in society, internet users overloaded with information and lacking focus, etc.

(Editor’s note : currently, few people have clear input on the question of focus in VR. So we must draw on the few existing studies (some have actually been done) and also on the sector’s theories on the 2D gaming world which is a mine of information.

And here at WideWebVR, we want to share our findings and feelings. Since its launch, our project has been investigating the tool that is 360° VR, how our amazing brains work, and the new context of interactions to build in a spherical screen. We also see ourselves as a small link in the chain, advancing in partnership with research labs and other experts from various fields to provide simpler, more usable solutions).

360° VR immersion can increase focus but in my view it must include three key ingredients:
1/ Quality of experience: Panoramic visuals and sound at the very least, because without that the ‘presence’ elements won’t work (adding haptic feedback (touch), odours, etc.)

2/ Motivation: Making the viewer want to watch, play and interact, triggering and holding the viewer’s attention. The idea here is to show viewers short- and mid-term possibilities (for example, see Celie Hodent’s work on gaming motivation).

3/ If the first two ingredients are there, you just need to add interactions to create an immersive experience that genuinely boosts focus.

We’ll come back to the topic of interactions, but first we must answer the question: How can we measure focus?
‍

‍
‘Engagement’ as a measure of short term focus

What do we mean by ‘engagement’? We consider ‘engagement’ to be an action taken in the moment: expressing a desire or choice like answering a quiz, or clicking to ‘like’, share, add to basket, etc. In an immersive experience, it can also involve an induced or subconscious engagement, such as time spent on a visual element (an insight we can track). This places us in the realm of motor, cognitive and sensory systems.

Can we measure long term focus with memorisation?

We can define memory as the retention of acquired information. Some forms of memory are more lasting than others as not all information is placed into long-term storage. The 360° VR experience (which is also interactive) draws on the immersive power of the 360° environment to focus the viewer’s attention on the information encoding moment, which boosts long-term memorisation of that information.