Metavers, what strategy for training organizations? 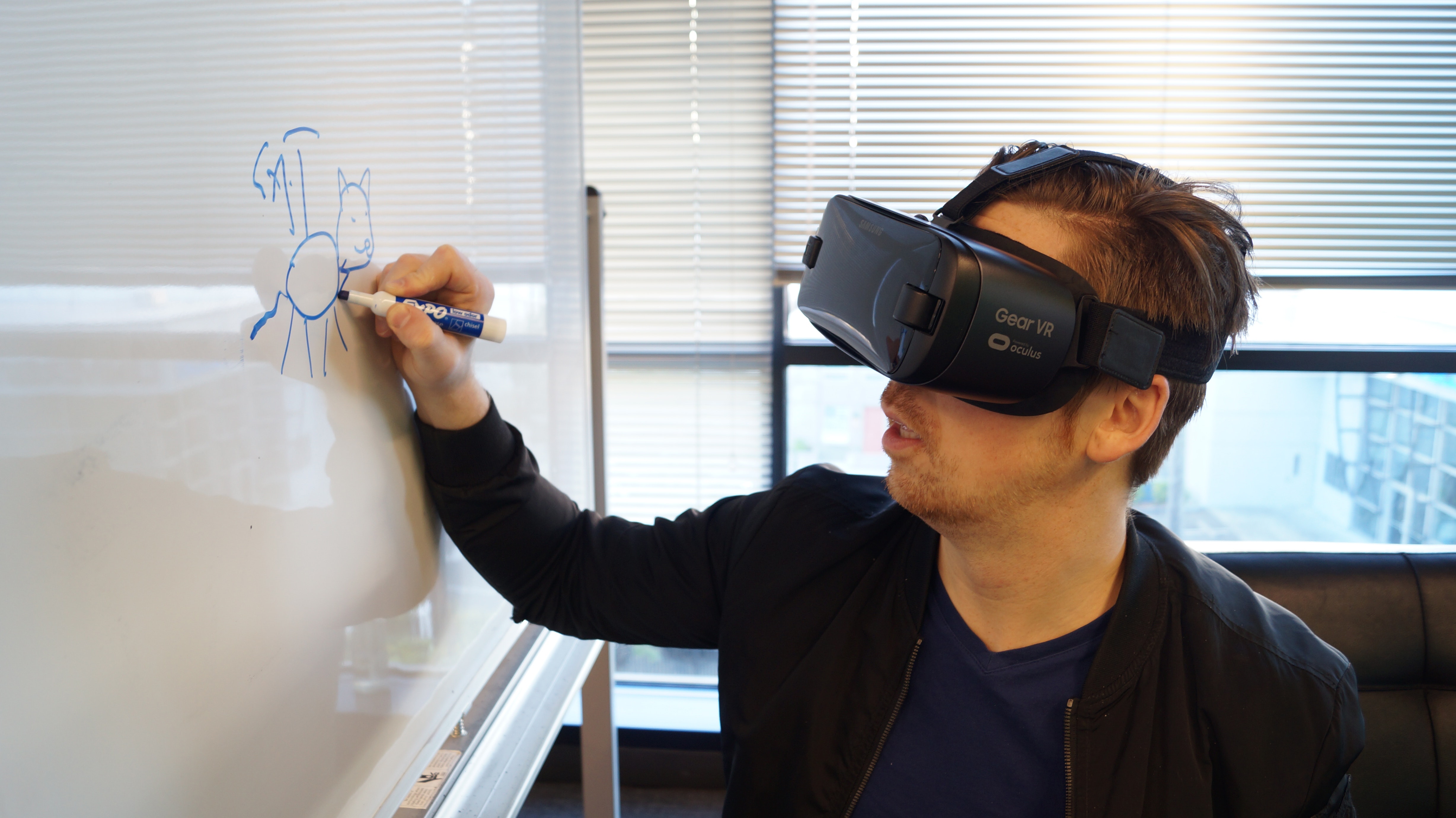 Based on virtual and augmented reality, the metaverse opens up new prospects for immersive teaching and will have an impact on many professions. However, its technological tools are still emerging, its uses still need to be invented and its economic model still uncertain. Two schools, Iscom and Paris School of Technology & Business, are integrating it into their strategy with pragmatism and caution.

Some are riding the wave and offering their solution on the market, like Kwark Education (formerly Digital Universities). A young start-up like Rennes-based Simango provides its virtual reality training modules to 240 healthcare institutions.

In recent months, the deployment of metavers in the world of education has accelerated, with higher education schools leading the way. Between fantasy and reality, the concept deserves to be clarified. It is a connected and totally immersive fictional virtual world, in which users evolve in 3D in the form of an avatar. To talk about metavers, you have to [...] Read the full article in french here.