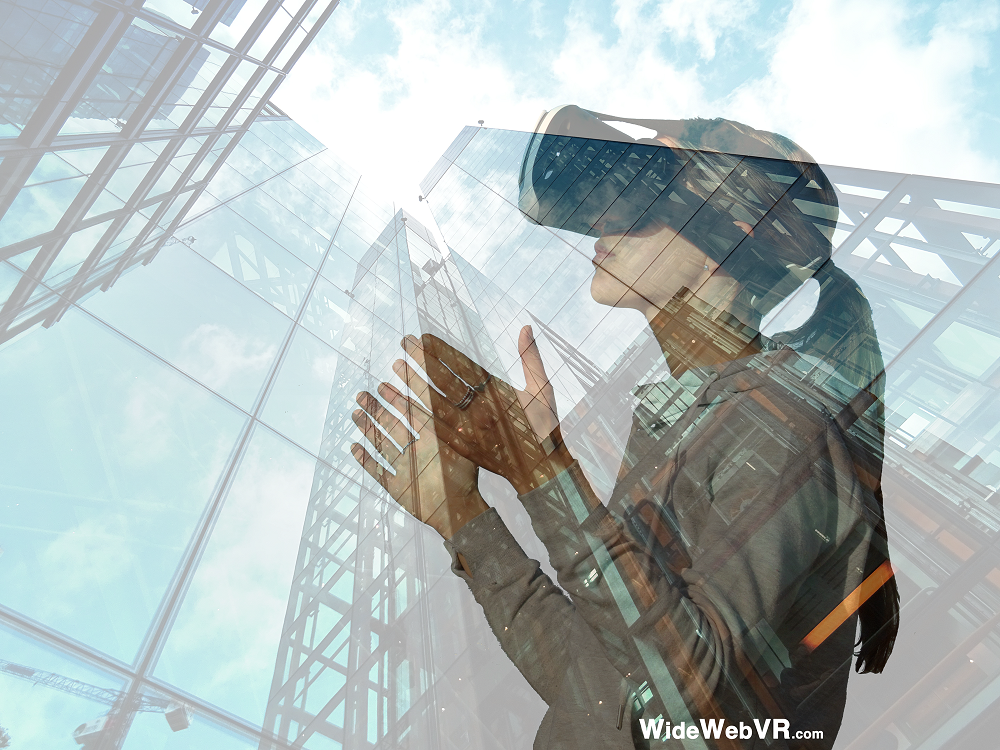 According to a report from The Information, Meta would have planned the release of four (4) new virtual reality headsets for the coming years to popularize its metaverse.  The group would not only bet on its Quest 3 to be able to achieve its goals, but also four new headsets by 2024.

The company is pressing on the gas pedal. The stakes are high and the projections on the returns on investment in the field of mixed reality (AR 1 VR) are rather impressive.

The first of Meta's four new headsets will be Project Cambria, expected in September this year. This headset would become the brand's flagship product. According to The Information's report, the headset is expected to be priced at $800.

Its launch would be scheduled for September and would offer an HD image quality allowing to read text comfortably in virtual reality. An innovation that should bring productivity. This device would have a better performance and will be more high-end than the current Quest, known internally as Arcata, in September, followed by an updated version, whose current code name is Funston, in 2024.

No VR without AR?

In his ambitions, Mark Zuckerberg has also highlighted his plans in the field of augmented reality. Last month, reports revealed that Project Nazare, the first generation of Meta's AR glasses, should arrive sometime in 2024. This project seems to be the equivalent to Google Glass, but much more accessible and effective.

These smart glasses would be connected to a differential electromyographic bracelet that would allow users to control them by thought. This project would be designed to partner with the user's smartphone to display notifications and messages on a head-up display.

After that, a lighter version of the high-end AR glasses could arrive in 2026, and the third quarter 2028. Add to this roadmap the recent acquisitions of Meta, the smartwatch expected this year and another version of Ray-Ban smart glasses, and it's easy to see what Zuckerberg is creating by spending so much money.